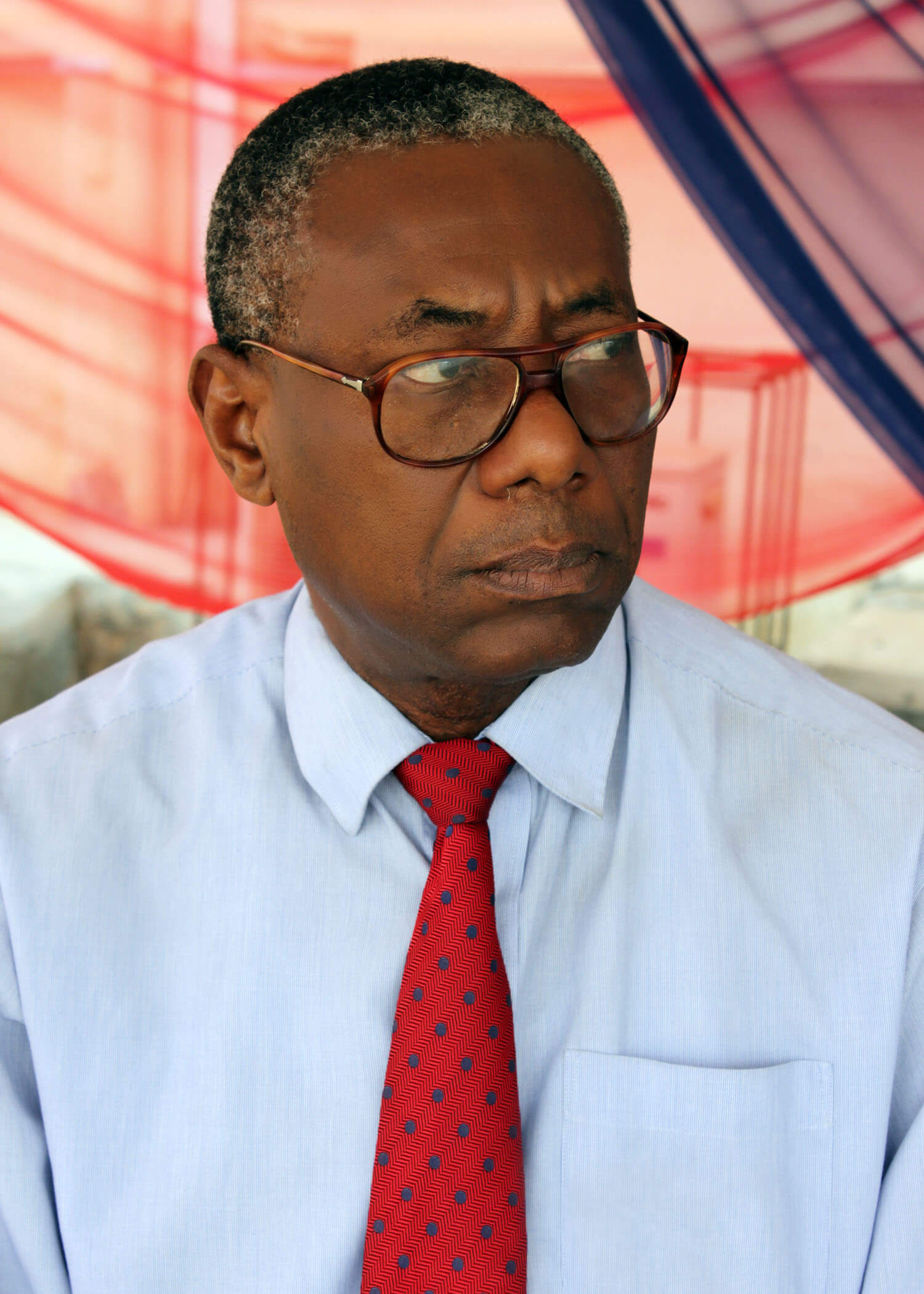 The Governing Council of Institute for Industrial Technology (IIT) has appointed Uche Okwuchukwu as the director of IIT effective January 1, 2021.

He takes over from Olumide Akinjo who has been director since 2012 and a member of the management team since 2002.

Okwuchukwu has been a member of the management team of IIT since 2012. He had garnered a wide range of experience prior to joining IIT in 2011.

We prepare our students with the right knowledge, skill and attitude of a competent technician.